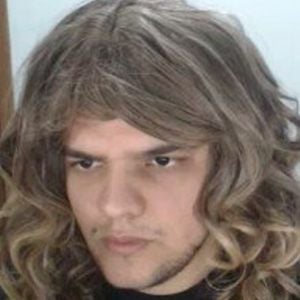 Video gamer and musician best known on YouTube for creating music for gameplay videos or montages of eSport events. His videos would be watched more than 280 million times.

He began his career on YouTube in March of 2012 by publishing gameplay from League of Legends.

He is from Cariacica, Brasil.

He and Fred Vasquez are both well regarded YouTubers and Twitch streamers.

Pato Papão Is A Member Of