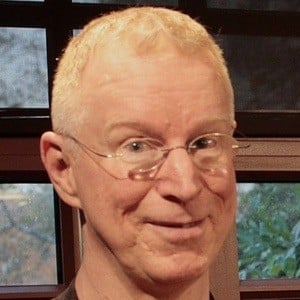 American poet who wrote the poetry collections The Charge, released in 2003, and Nocturnes of the Brothel of Ruin, in 2012.

He grew up in Tucson, Arizona where he started writing at a young age and received his MFA from the Warren Wilson College MFA Program for Writers.

He has worked as an associate editor of Poetry International and as a contributing editor of Trans-Portal.

He has come out as gay and married Stephen D Miller.

He was a finalist for the Lambda Literary Award, which author Dorothy Allison has won.

Patrick Donnelly Is A Member Of