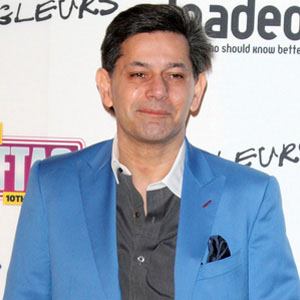 An American comedian and comedy writer, he became famous for his contributions to the Mystery Science Theater 3000 cult Comedy Central series. When the popular show went off the air, he and his Mystery Science colleagues created an online humor magazine titled Timmy Big Hands.

After graduating from the University of Minnesota's Institute of Public Affairs, he worked briefly as a local political activist and organizer.

For the Sci Fi Channel's website, he co-created an animated series called Edward the Less.

Born Paul Schersten, he adopted the comedy stage name of Chaplin as a nod to legendary comedian .

While working as a stand-up comedian in Minneapolis, Minnesota, he was introduced to his future Mystery Science Theater 3000 collaborator, fellow comedian and screenwriter Michael Nelson.

Paul Chaplin Is A Member Of