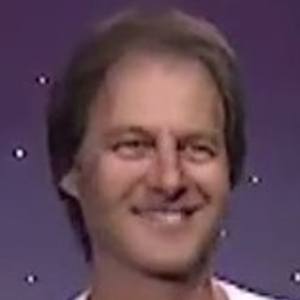 Rock and roll vocalist who rose to fame as the lead singer of the Slovakian band Team during the glamorous 1980's. He went on to enjoy a successful solo career and was a celebrity judge on the reality show Slovakia is Looking for a Superstar.

As a student he studied economics and he served in the armed forces.

He entered a longterm relationship with model Daniela Peštová in 2001.

He produced Karel Gott's single "When a Woman Takes A Woman."

Pavol Habera Is A Member Of