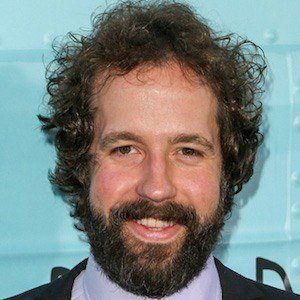 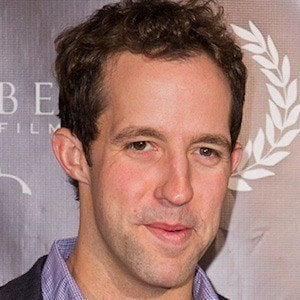 Drama and sitcom actor whose first major role came with the character Nate Getz on the series NCIS: Los Angeles. He has since gone on to earn recurring roles in Notes from the Underbelly, Wedding Band, and the Showtime series Roadies.

After earning his degree in English at Wesleyan University in 2001, he went on to complete his master's in acting at the Institute for Advanced Theater Training.

In the Netflix series Grace and Frankie, he portrays the recurring character Barry.

He hails from Houston, Texas but has lived and worked in both New York and Los Angeles.

He joins a cast of Luke Wilson and Imogen Poots in the 2016 Showtime series Roadies.

Peter Cambor Is A Member Of