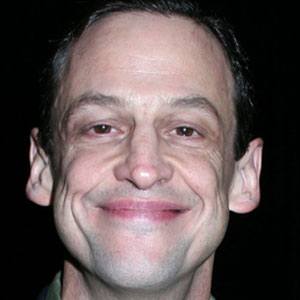 American actor in stage, film and television who played the role of Peter Montefiore in the television series thirtysomething. He was nominated for an Emmy Award in the Outstanding Guest Actor in a Drama Series category.

He received a Bachelor of Fine Arts in Theater from the University of Rhode Island.

He had his first film role as Louis DiMucci in the film Grease 2.

He has been in a long term relationship with David Warren.

He appeared in the 1996 film The First Wives Club starring Goldie Hawn.

Peter Frechette Is A Member Of