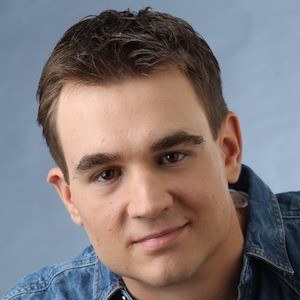 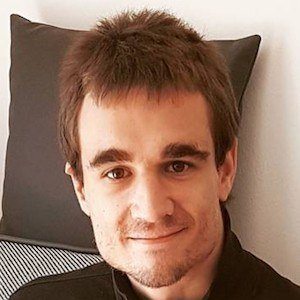 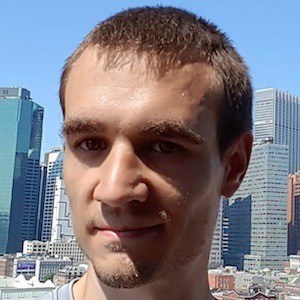 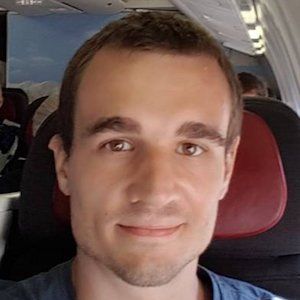 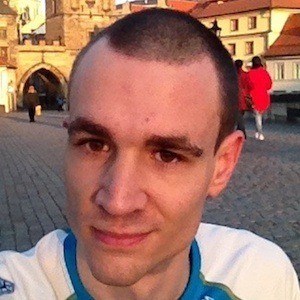 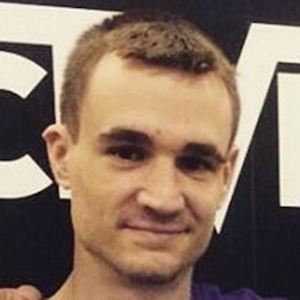 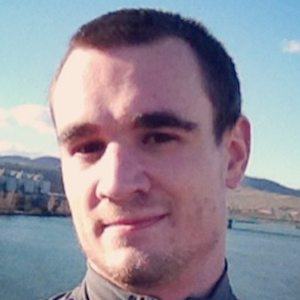 Also known as Moldran, he is an Austrian YouTuber and Twitch live streamer, best known for posting action RPGs, MMOs and poker content. He has earned more than 60,000 followers to his Twitch channel.

He started his professional gaming career in 2009 as a World of Warcraft player for the German eSports organization SK-Gaming. He attended the University of Texas at Austin and the Vienna University of Economics and Business Administration.

He won the Intel Extreme Masters European Championship in 2009. He was voted Favorite Diablo Stream 2013 in a contest hosted by Blizzard and Twitch.

He and Kripparrian are both famous for streaming Diablo on Twitch.

Philipp Karbun Is A Member Of