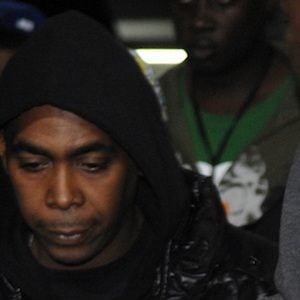 East coast rapper who is known for being one third of the rap group EPMD. He is best known for his hit song "It's the Pee" featuring Mobb Deep.

With a passion for music at a young age, he released his first single, "I Saw it Cummin" in 1994. He followed it with his debut album released the same year titled "Shade Business".

He has collaborated with a variety of different artists including Japanese hip hop artist DJ Honda whom he recorded the album Underground Connection with in 2002.

He was born and raised in Brentwood, Long Island, New York.

He has collaborated with the artists Havoc and Prodigy on several tracks.

PMD Is A Member Of