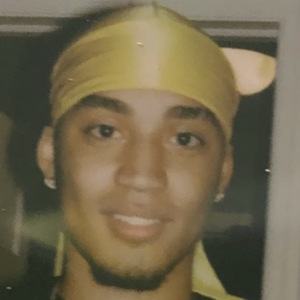 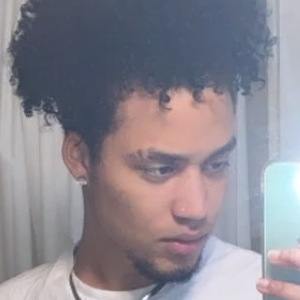 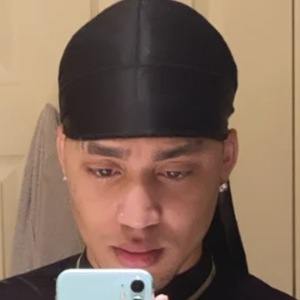 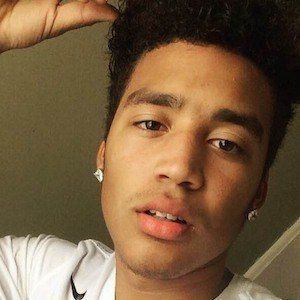 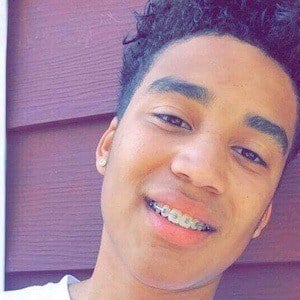 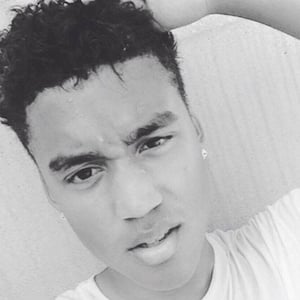 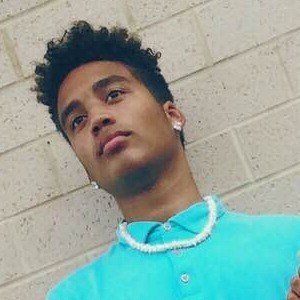 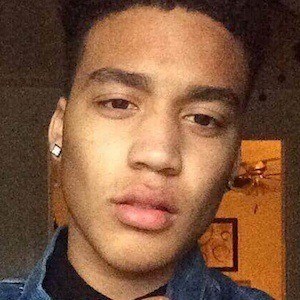 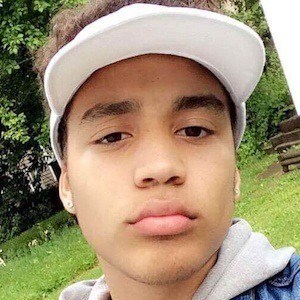 Crowned TikTok creator whose vast collection of lip sync videos have earned him more than 1.3 million followers and over 40 million likes.

He used to play baritone in the John Harris Marching Band. He performed with the band for three years. He was formerly known under the username PopularDre on TikTok.

His TikTok video to the tune of Rihanna's "Desperado" was featured following its release.

He and the rest of his family are all marathon runners.

He once won a FaceTime call with social superstar Baby Ariel.

Dremcka Is A Member Of