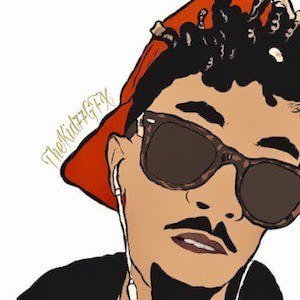 American basketball fan whose YouTube channel, Playboii Ryan, revolves around the NBA 2K franchise. His gameplay videos and commentary have attracted more than 200,000 subscribers so far.

He grew up in the Miami area and attended Florida Atlantic University.

Like King Shawnn, he is a popular NBA 2K YouTuber.

Playboii Ryan Is A Member Of