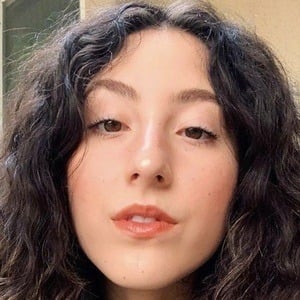 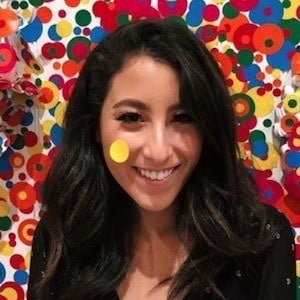 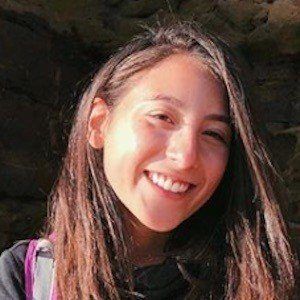 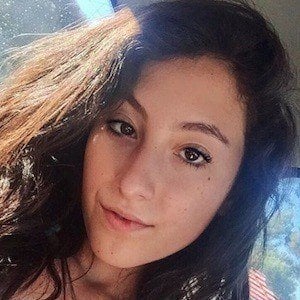 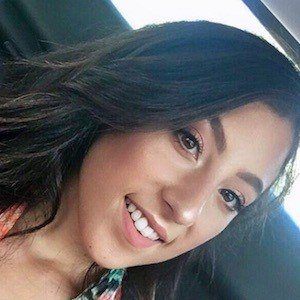 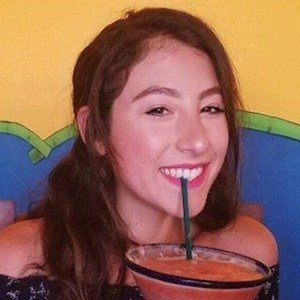 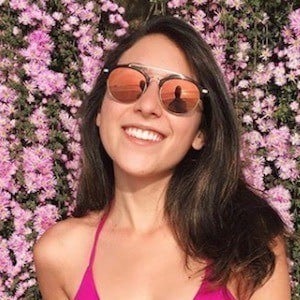 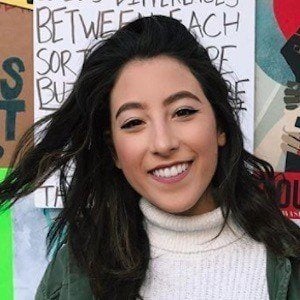 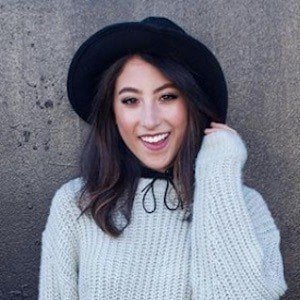 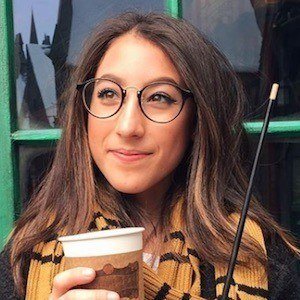 Gaining fame as one of the teenagers who starred on the Fine Brothers web series Teens React, she also starred in other Fine Brothers series, such as Gaming, Advice, and Opinions.

She first appeared on Benny and Rafi Fine's hit web series in 2011.

She and three others created a YouTube collaborative channel called SQUASH in August of 2015. She joined the sorority Chi Omega as a freshman in college.

She attended college in Southern California. She has a brother named Jamie. She began dating her boyfriend Alex Gilges in 2014.

She and fellow web star Kostas Garcia both appeared in the Teens React to Twilight video in 2011.

Rachel Fenton Is A Member Of