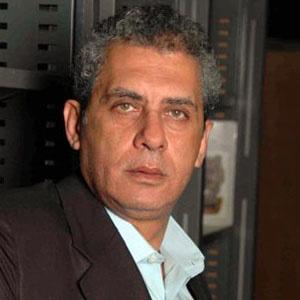 Composer of contemporary classical music who was also a pianist and music professor. He came from Egypt's third generation of classical composers.

He began studying music at the Cairo Conservatoire when he was nine years old. He was trained in composition by the esteemed Gamal Abdel-Rahim.

He became a film music composer around the same time as English composer Clint Mansell.

Rageh Daoud Is A Member Of