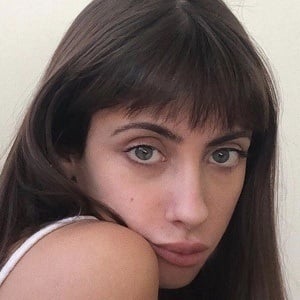 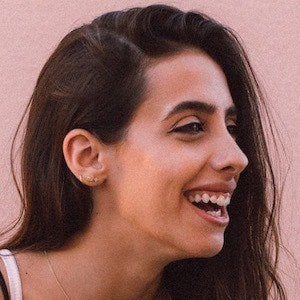 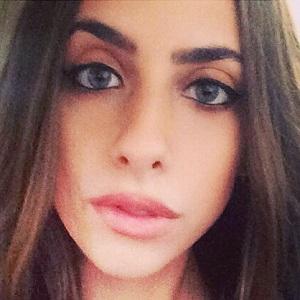 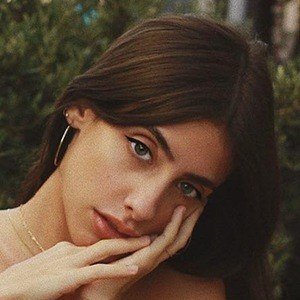 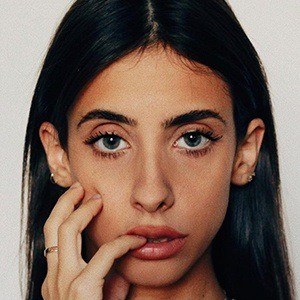 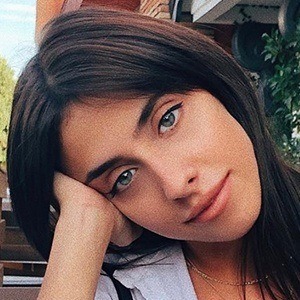 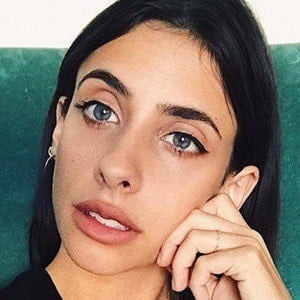 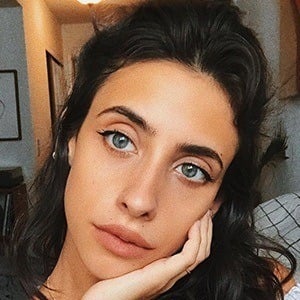 YouTube sensation known as GirlGoneGamer whose channel consists of vlogs and occasional Call of Duty videos. She starred in the YouTube Red series Fight of the Living Dead.

She worked as a waitress at a Mexican restaurant and at a sports bar.

She has earned more than 750,000 subscribers on her channel.

She was born in Miami, Florida. Her parents divorced when she was 3 years old. She has an older sister and a younger brother.

Raya Carmona Is A Member Of