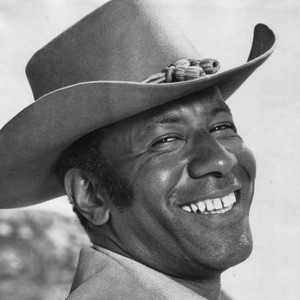 His role as Simon Blake on Rawhide was one of the first major ones for any black actor.

He started writing plays in his teenage years, and performed in a production of Othello, continuing to entertain even during his stint in the U.S. Air Force.

His choice of roles ran the gamut, from the classic blaxploitation film Cotton Comes to Harlem, to Edward Zwick's Glory, where he played Frederick Douglas.

He grew up in Hartford, Connecticut.

His breakthrough role was in the 1967 movie The Comedians, alongside the husband-and-wife team of Richard Burton and Elizabeth Taylor.

Raymond St. Jacques Is A Member Of