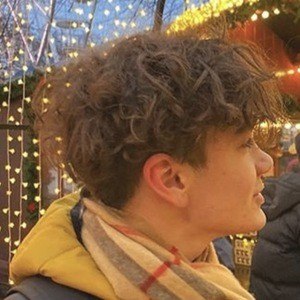 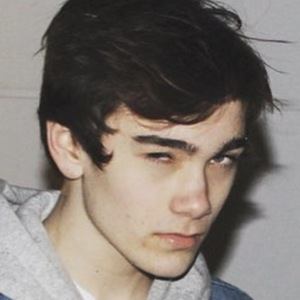 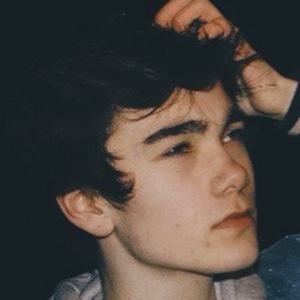 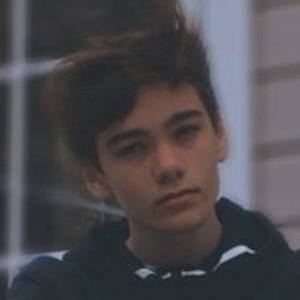 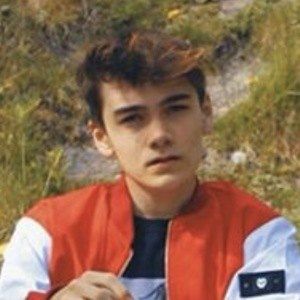 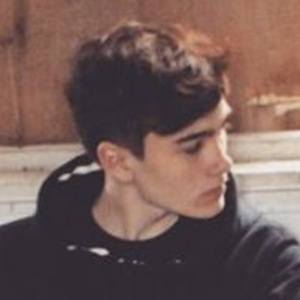 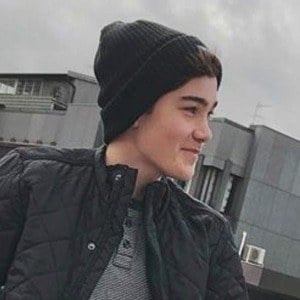 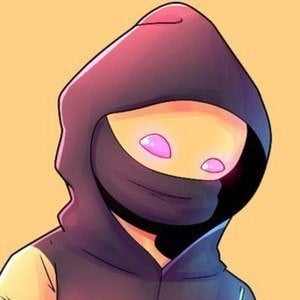 Comedic commentator on YouTube with a channel simply called Benji who points fun at viral video phenoms and the content they would go on to make after becoming household names. Some of his "victims" would include Victoria Waldrip and Danielle Bregoli. He has also made videos about Dixie D'Amelio, James Charles and Olivia Rodrigo.

He shared his first video in August of 2016. The video featured Call of Duty gameplay.

He'd often talk about guests featured on Dr. Phil McGraw's TV show, Danielle Bregoli being one of many. In December of 2019, he posted a photo of Juice WRLD after he died.

His first name is Benji and he hails from Norway. His half brother is YouTuber Scrubby. He also grew up with YouTuber AidenProjects.

One of his most viewed videos is called 'Woah Vicky Talks Normally' based on Instagrammer Victoria Waldrip.

RD Benji Is A Member Of