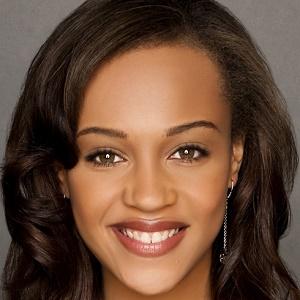 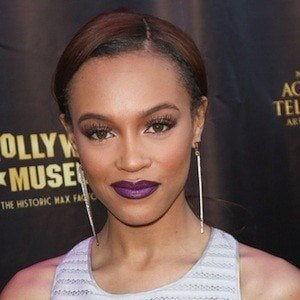 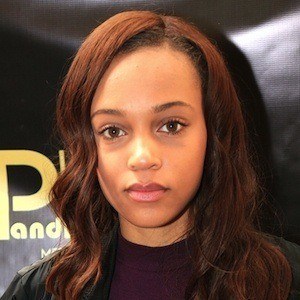 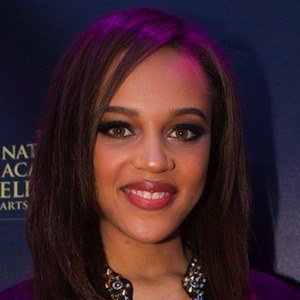 Singer, songwriter, and actress who landed the role of Nicole Avant, the younger sister of Maya Avant, on the soap opera The Bold and the Beautiful.

She guest-starred on Nickelodeon's The Thundermans and on Disney's K.C. Undercover.

When not acting, she loves to shop, dance (specifically lyrical hip-hop), and spend time in the recording studio creating music.

She is a native of Harfourd County, Maryland. She later relocated to Los Angeles, California with her family. She has an older and younger sister.

She shared the big screen with Kevin Hart in 35 and Ticking and Rosario Dawson in Explicit Ills.

Reign Edwards Is A Member Of