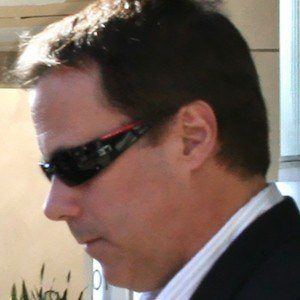 Film critic and columnist for The Chicago Sun-Times who famously worked alongside Roger Ebert on the television series At The Movies from 2000 to 2008, succeeding Gene Siskel. He became the host of the FOX 32 morning show Good Day Chicago in 2015.

He first began working with the Chicago Sun-Times in 1987 when he covered a range of topics, rather than just film. He had previously graduated from Illinois State University.

He is a three-time Emmy winner for his news commentaries on Fox in the 1990s. He was named the top newspaper columnist in the country in 1992, winning the National Headliner Award. He has written seven books covering topics from gambling to the Chicago White Sox to films.

He is a native of Chicago, Illinois.

Richard Roeper Is A Member Of