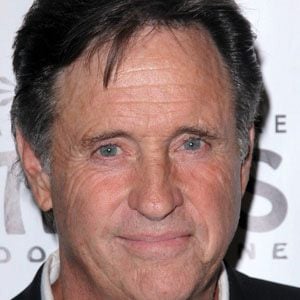 He became known for his portrayal of Ted Striker in the satirical comedy film, Airplane! His portrayal of Robert Seaver in Howeward Bound: The Incredible Journey, earned him additional fame.

He acted in plays and short lived TV series including The Young Pioneers.

He played the role of Danny Masterson's supposed father in That '70s show.

He was previously married to Cherie Currie, with whom he had a son named Jake Hays.

He was in the horror film Cat's Eye with Drew Barrymore .

Robert Hays Is A Member Of