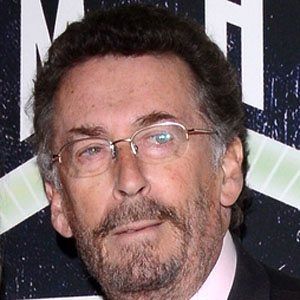 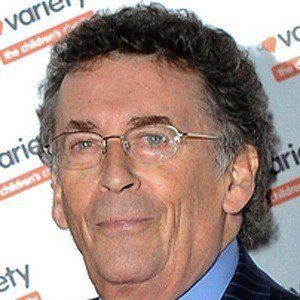 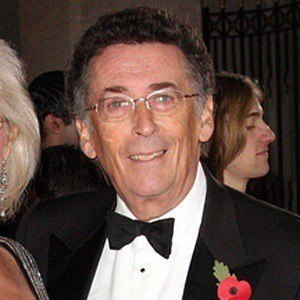 He portrayed Jesus Christ in the Jesus of Nazareth miniseries. He also portrayed David Briggs in The Detectives and Mark Williams in Holby City.

He attended grammar school and university with actor Ben Kingsley.

His first role was in a BBC science fiction series called Doomwatch, where he played a scientist.

He married the Pan's People dancer, Barbara Lord, in 1975. The couple had their first child in November 1977.

Anne Bancroft starred with him in the miniseries Jesus of Nazareth.

Robert Powell Is A Member Of