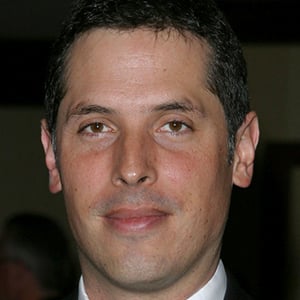 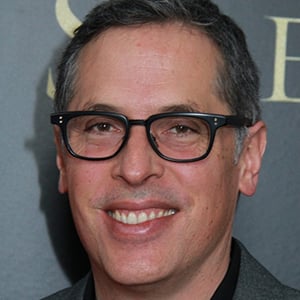 Cinematographer who is known for working on a variety of feature films and other photography projects. He is best known for his work on the films The Wolf of Wall Street and Babel. He also shares his photography work with his over 90,000 Instagram followers.

Leaving Mexico City at an early age, he was raised in Los Angeles where his interest and passion in film began. He attended school in New Mexico and soon after graduating began working on a variety of films including 8 Mile and Brokeback Mountain.

He has been nominated for several Academy Awards in Cinematography including for Martin Scorsese's film Silence and Ang Lee's Brokeback Mountain.

He was born and raised in Mexico City, Mexico. His grandfather was the mayor of Mexico City.

He has collaborated and worked with a variety of different directors including Oliver Stone, Spike Lee, Alejandro Gonzalez Inarritu, and Ben Affleck.

Rodrigo Prieto Is A Member Of