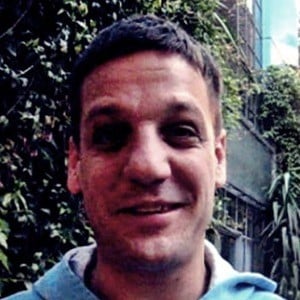 Argentine actor who's best known for his performance as Alberto Granado in the 2004 biopic The Motorcycle Diaries. It earned him the 2004 Independent Spirit Award for Best Debut Performance. In 2019, he began starring on the Netflix series Money Heist.

He started his career by appearing in the 1995 TV series Cybersix.

His co-star Gael Garcia Bernal accepted his Independent Spirit Award on his behalf.

He stars in Money Heist alongside Úrsula Corberó and Pedro Alonso.

Rodrigo Serna Is A Member Of