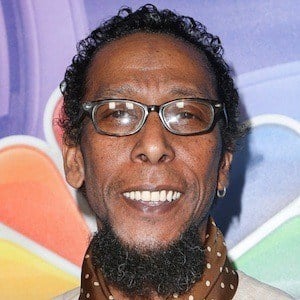 Television, movie and stage actor who rose to fame for his roles in Half Nelson and Titus. His popularity grew after being cast in Mr. Robot in 2015. And in 2016 he was cast as William Hill in the NBC series This Is Us and Bobby Fish in Luke Cage.

One of his earliest roles came in 1994 when he appeared in Murder Magic.

He also is an accomplished stage actor who's credits include Of Mice and Men and Gem of the Ocean.

He appeared in several episodes of The Get Down which stars Justice Smith.

Dog Days
The Holiday Calendar
Dolemite Is My Name