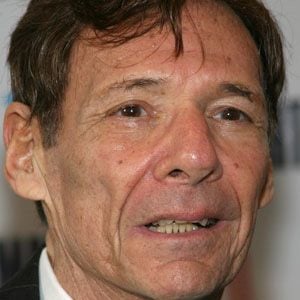 Actor who won an Emmy Award for his role on the TV series Kaz. He was also known for his role as Rachel's father on the series Friends.

He won a Tony Award for his musical performance in Angels in America.

He married his second wife Jessica Walter in 1983. His first marriage was to Linda Lavin.

He was in the film Garden State alongside Zach Braff.

Ron Leibman Is A Member Of