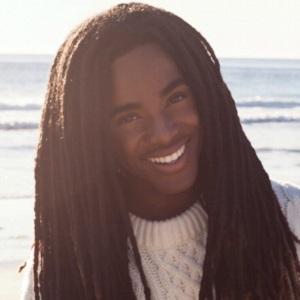 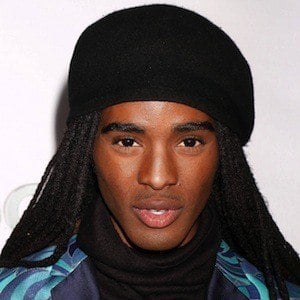 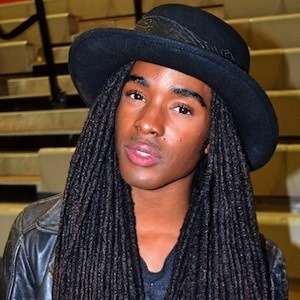 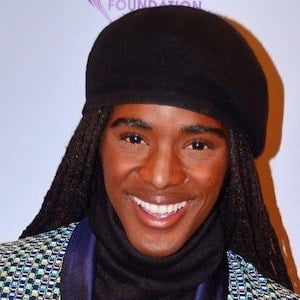 Pop culture and media journalist who is the creator, writer, and director of Ruba's World. He can be seen on the Oprah Winfrey Network reality series Flex & Shanice.

Some of the earliest interviews he posted on YouTube are with Kyle Massey back in 2008. He was in a boy band who had a song that broke into the Top 20 overseas.

He hosted Celebified and video content on Sidereel.com. He danced on stage with Prince.

He is from Pittsburgh, Pennsylvania. His uncle and aunt, Flex Alexander and Shanice, are the stars of his reality series Flex & Shanice.

The list of celebrities he has interviewed is endless, with some of those names including Chris Pine, Debby Ryan, and Wayne Brady.

Ruba Wilson Is A Member Of