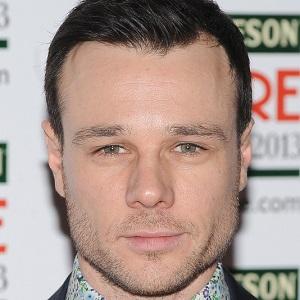 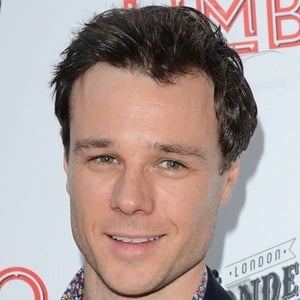 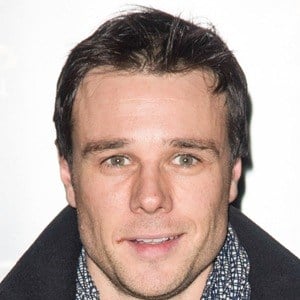 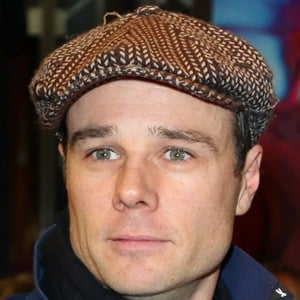 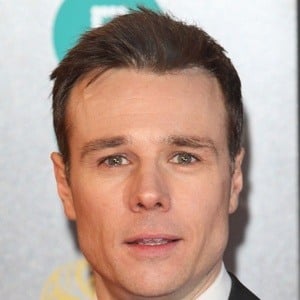 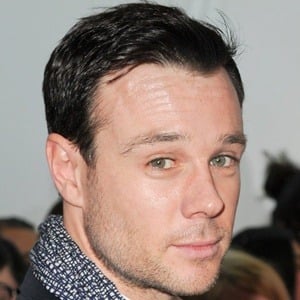 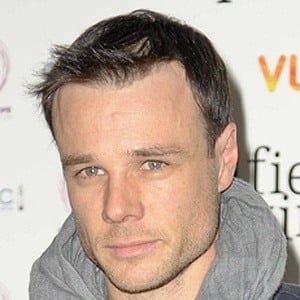 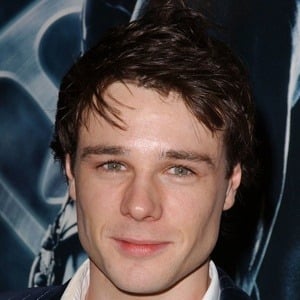 English actor most famous for his roles on television shows like Rockface and The Village. He broke into the film world with the role of John Meyers in the 2004 comic book adaptation Hellboy.

He studied at the Webber Douglas Academy of Dramatic Art in London.

He is also a voice actor who has voiced characters in video games like Q.U.B.E. and audiobooks like Counter-Measures.

He has a brother named Tom.

He began co-starring with actor Nico Mirallegro on The Village in 2013.

Charmed
The Man in the High Castle
Rogue