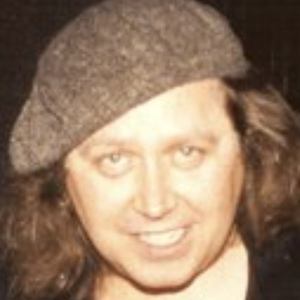 Legendary stand up comedian who was known for his intensity which would often match the pentecostal revivals he went to as a child. He was a member of the Texas Outlaw Comics with Bill Hicks.

Prior to becoming a comedian, he wished to follow his father's footsteps in becoming a preacher. He preached from the age of 17 to 24 in Tulsa, Oklahoma before beginning his comedy career in Houston, Texas.

He recorded a novelty version of The Troggs' "Wild Thing," which appeared on his album Have You Seen Me Lately? and the video, a hit on MTV, featured cameos from Rodney Dangerfield, Steven Tyler, Billy Idol, and Tommy Lee, as well as a raunchy 'roll on the mat' dance with Jessica Hahn.

He was married and divorced twice before marrying Malika Kinison in 1992, six days before he died. She later sued his brother Bill for defaming her in his book Brother Sam: The Short Spectacular Life of Sam Kinison.

He was introduced to the world on the David Letterman Show.

Sam Kinison Is A Member Of