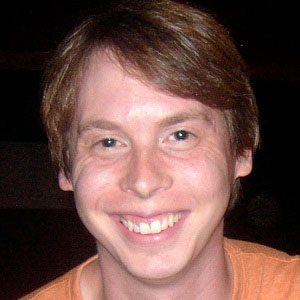 Most well known for portraying Eric in the Nickelodeon series Drake & Josh, he is also notable for his guest spots on iCarly, The Suite Life of Zack & Cody, and All That.

After studying theatre at Indiana's Ball State University, he made his screen acting debut in the 2002 movie In Your Face.

He was featured in television commercials for the Capital One and Alltell Wireless brands.

He was born and raised in Connersville, Indiana.

He made a brief appearance (as the "Pimply Casino Employee") in the 2006 Ryan Reynolds starrer Smokin' Aces.

Scott Halberstadt Is A Member Of