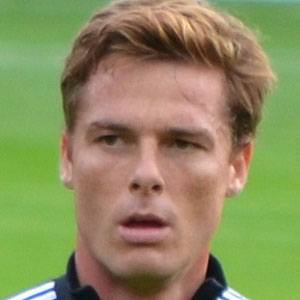 English midfielder who enjoyed a 20-year career from 1997 to 2017. He played for West Ham United from 2007 until 2011 when he left for Tottenham Hotspur. He  served as the team's captain before joining Fulham in 2013; he played there up until his retirement.

He began his youth career with Charlton Athletic in 1990.

He has been in a relationship with Carly Arter, whom is the sister of midfielder Harry After. He has four sons.

He played alongside Aaron Lennon on Tottenham from 2011 to 2013.

Scott Parker Is A Member Of