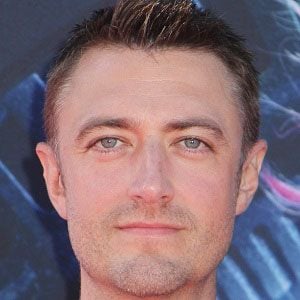 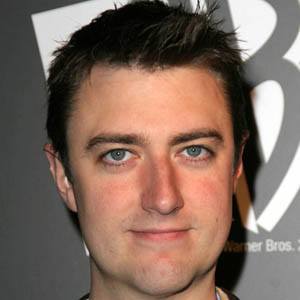 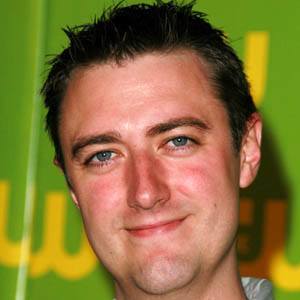 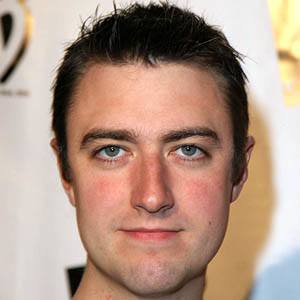 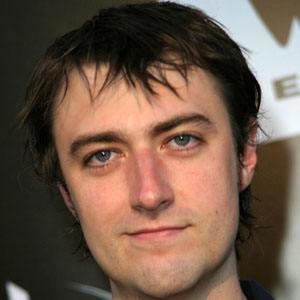 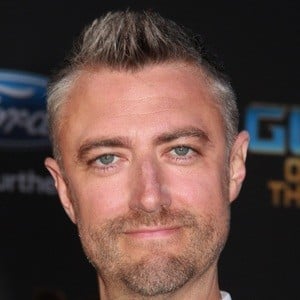 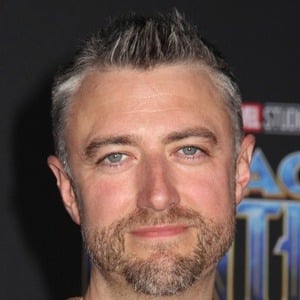 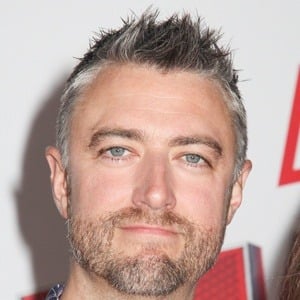 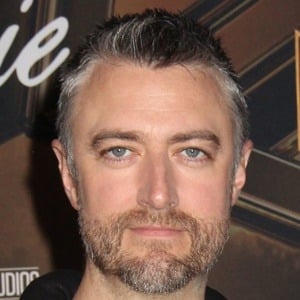 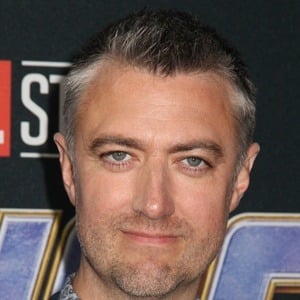 American actor known for playing a role in the television series, Gilmore Girls.

He graduated from The Theatre School at DePaul University.

For the 2014 film Guardians of the Galaxy, he worked as a stand-in for the characters Rocket Raccoon and Thanos. He also played the role of Kraglin.

He has four brothers who all became involved in Hollywood as well as a sister. In 2019, he married Natasha Halevi.

He is the former brother-in-law of Jenna Fischer.