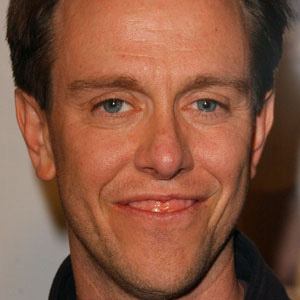 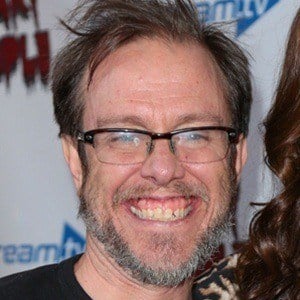 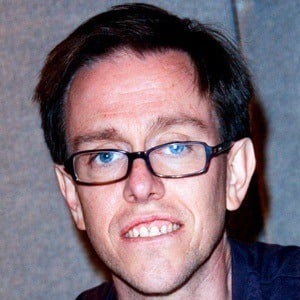 '90s supporting actor who appeared in Men in Black, Twister and Never Been Kissed. His other credits include Employee of the Month, Ferris Bueller - Scenes from a Grandma, and Lost.

He began his acting career with a small 1991 television role after graduating from UCLA.

He has had recurring television roles in Unfabulous and The Bold and the Beautiful.

He grew up with four older siblings in Silver Spring, Maryland.

He appeared alongside Drew Barrymore in the 2000 film adaptation of Charlie's Angels.

Sean Whalen Is A Member Of