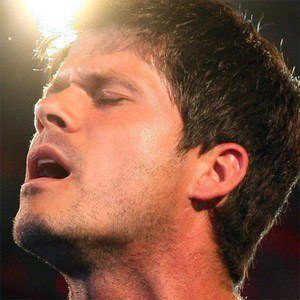 English multi-instrumentalist who was nominated for the prestigious Mercury Prize for his 2005 album Kitty Jay.

He played with his brothers as The Lakeman Brothers at an early age.

He is well-known for his versatility, as he is adept at a variety of instruments including guitar, fiddle, viola, and banjo.

His brothers Sam and Sean are also folk musicians.

He has toured with a variety of respected musicians, including Jools Holland.

Seth Lakeman Is A Member Of