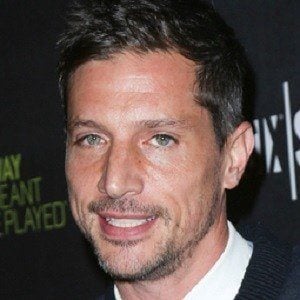 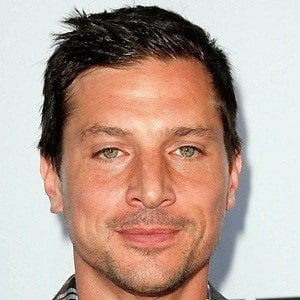 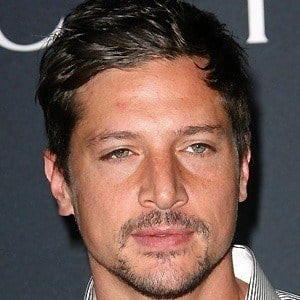 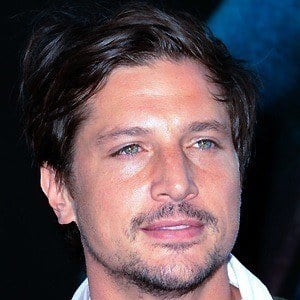 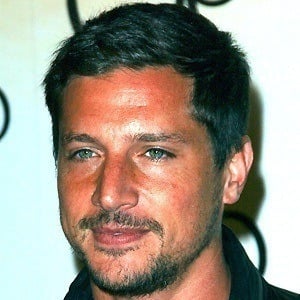 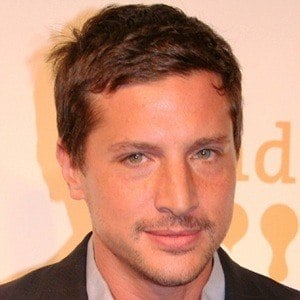 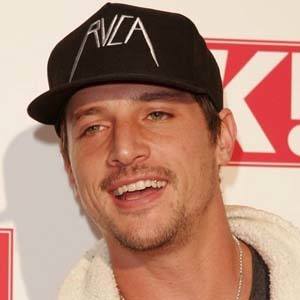 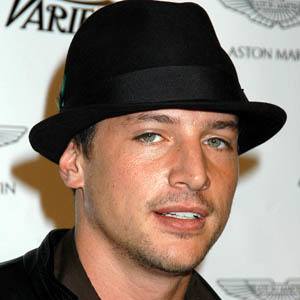 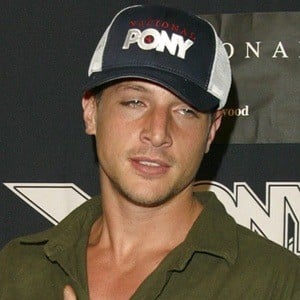 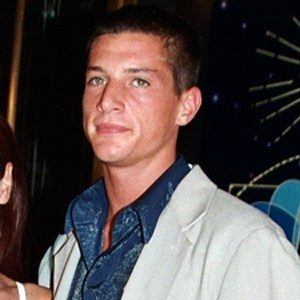 American film and television actor best known for his work in the Scary Movie film franchise. He appeared in the music video for LMFAO's 2011 hit, "Sexy and I Know It."

He performed stand-up and sketch comedy in New York.

He worked as a satirical rapper that performed under the name Dirt Nasty.

He had a notable relationship with Paris Hilton.