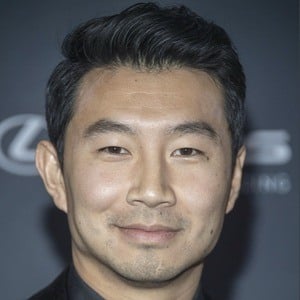 Actor who has gained critical acclaim for his work as Jung on the popular CBC sitcom Kim's Convenience. He debuted during the series' first season in 2016, and later won the 2017 ACTRA Award for outstanding ensemble performance with his castmates.

He graduated from Western Ontario University's prestigious Ivey Business School with his degree in finance and accounting. He began his career as an accountant for Deloitte before being laid off and turning to acting.

He starred in the popular BBC-Space TV series Orphan Black during its fifth season in 2017. He earned an ACTRA Award nomination for outstanding performance by a male actor in 2015 for his work on the OMNI drama TV series Blood and Water.

He immigrated with his family to Canada at age 5. He was originally born in Harbin, China.

He and Tatiana Maslany appeared together on Orphan Black.

Simu Liu Is A Member Of