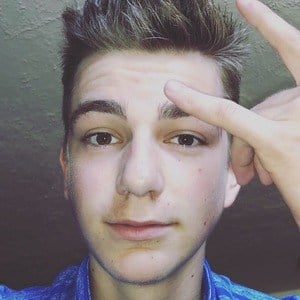 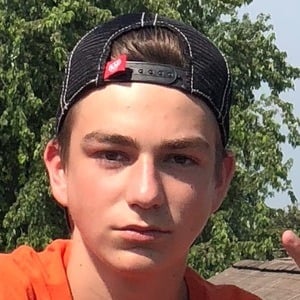 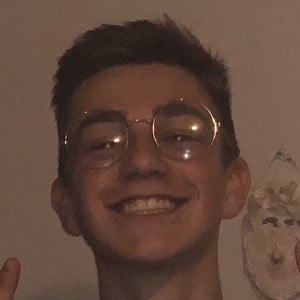 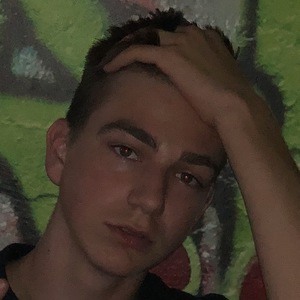 Became a popular content creator through his crown verified TikTok account spxncer by posting both cinematic and flipping videos. He amassed over 340,000 followers.

He was 10 years old when he began making YouTube videos. He participated in martial arts.

He made split screen duet videos that included Loren Gray and Signa O'Keefe.

He has an older brother named Austin. His parents are Todd and Shari and had two dogs growing up named Captain and Skylar.

He used to compete against Justin Blake in karate.

Spencer Huppert Is A Member Of