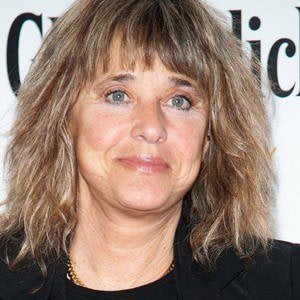 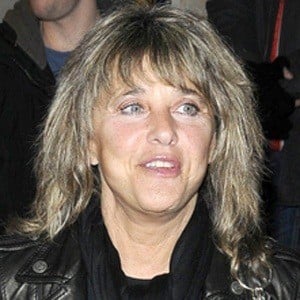 Leather-clad hard rock singer and bass guitarist who played with The Pleasure Seekers and Cradle. Her single "Stumblin' In" charted at #4 on U.S. charts.

She was inspired by Elvis after his third and final performance on the Ed Sullivan Show.

She has won six Bravo Otto Awards for outstanding singing.

She married Len Tuckey in 1978; after their divorce in 1992, she remarried Rainer Haase in 1993. She has a son named Richard and a daughter named Laura.

She appeared with Ron Howard on the TV show Happy Days.

Suzi Quatro Is A Member Of