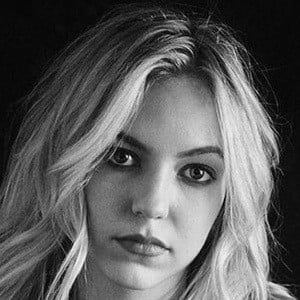 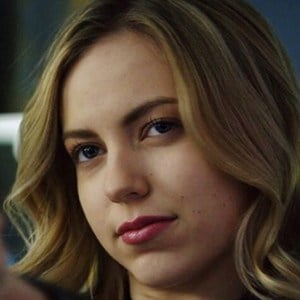 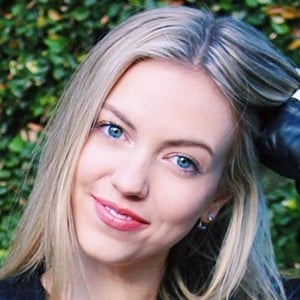 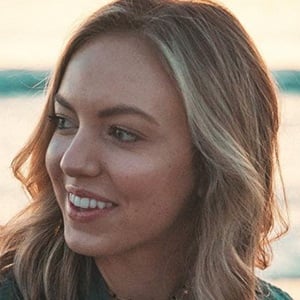 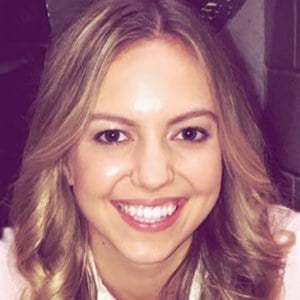 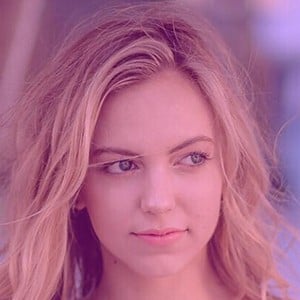 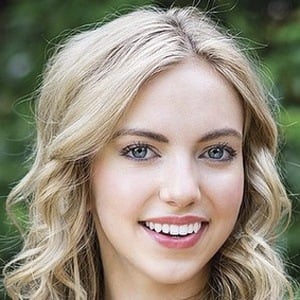 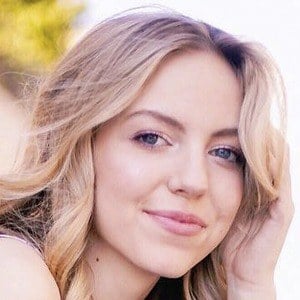 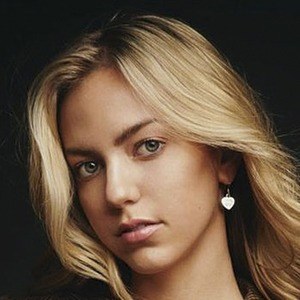 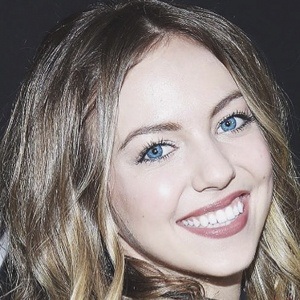 Actress and dancer best known for her role on the YTV and Netflix series Some Assembly Required. She has also been seen in the Nickelodeon series See Dad Run and Haunted Hathaways.

She was a competitive dancer for eight years and earned numerous dance awards and titles.

She has been a dancer in three IM5 music videos: "Close Your Eyes," "Everything About You" and ""Moves like Jagger/PYT Mash Up."

She was born in Rochester, MN to Canadian parents Paula and David. She has a brother named Damson.

At the age of ten, she was selected to go to Hong Kong and represent Olympic gold medalist Olga Korbut.

Sydney Scotia Is A Member Of