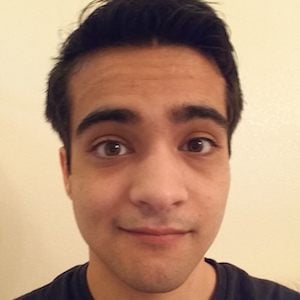 YouTube gamer whose channel is known for its Minecraft and Sims roleplays as well as gaming collaborations with friends. He's earned more than 470,000 subscribers.

He launched his YouTube channel in May of 2010, uploading his first video titled "Mid Summer Fire Festival 2010" the following month. He played a variety of other games early on, including Portal 2, Left 4 Dead 2, and World of Warcraft.

His channel partnered with Machinima. His first video to surpass one million views was of the game Who's Your Daddy?

He is a gamer from California. He dated fellow gamer Salexbrown.

He has collaborated with Samgladiator on a number of YouTube videos.

Taurtis Is A Member Of