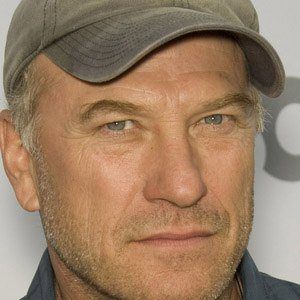 Television and film actor best recognized as Cpt. Leland Sottlemeyer on the long-running series, Monk. He also had a supporting role on FX's series The Bridge and appeared in the 2001 action/thriller The Fast and the Furious.

He starred in several productions with the Remains Theatre in Chicago which was co-founded by Gary Cole and William Petersen.

He had memorable film roles in The Silence of the Lambs (1991) and American Gangster (2007). He also acted in Showtime's On Becoming a God in Central Florida.

He has two children with wife, Kim Phillips.

He had a supporting role in the film Shutter Island (2010) with Leonardo DiCaprio.

Jurassic World: Fallen Kingdom
The Silence of the Lambs
The Fast and the Furious
More