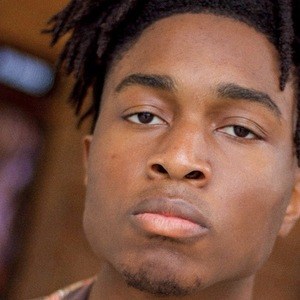 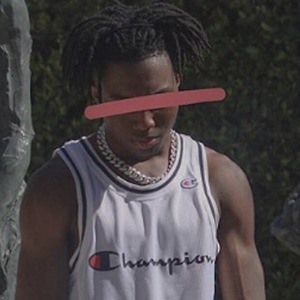 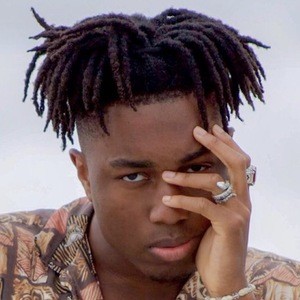 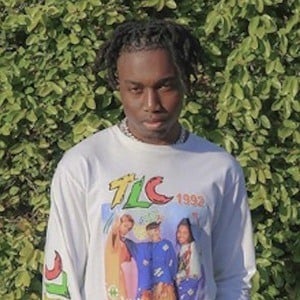 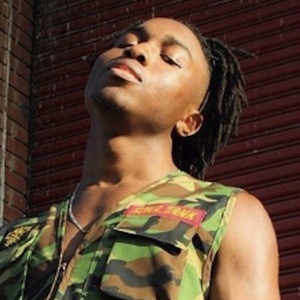 YouTuber whose channel, TheMambaAtlas, has won more than 430,000 subscribers with its humorous gameplay videos from games like NBA 2K and Fortnite.

He got accepted into California State University, Los Angeles in 2016.

Some of his most popular videos feature fictional, in-game versions of celebrities like 6IX9INE and Trippie Redd.

TheMambaAtlas Is A Member Of