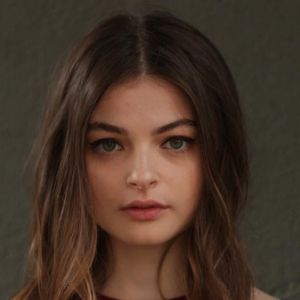 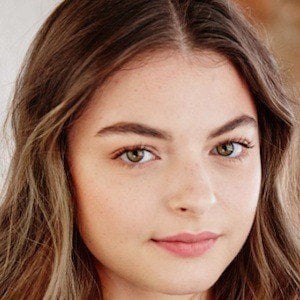 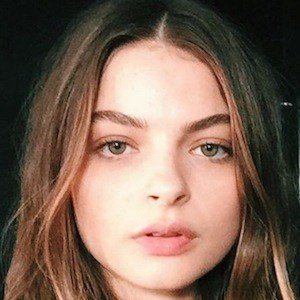 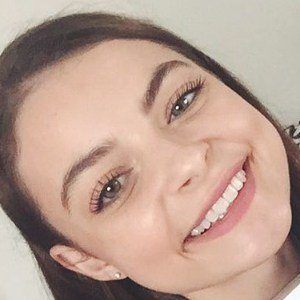 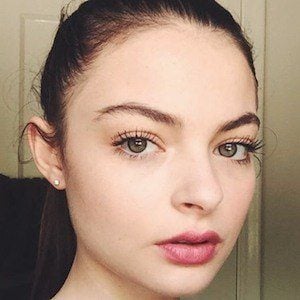 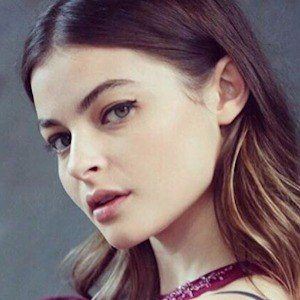 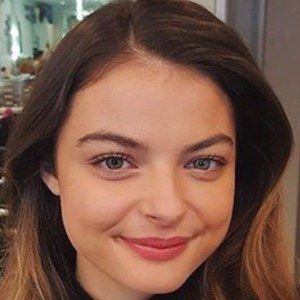 Singer, television and film actress, she came to prominence after playing Maddy Kent on Australia's children's television show Worst Year of My Life Again on ABC3. She also sings covers and vlogs on her YouTube channel.

Her screen acting career began at 8 years old and has been featured in numerous short films, movies, and television projects. She has also been in various stage productions as well.

She starred as one of the principal mermaids in the Hans Christian Andersen version of The Little Mermaid in a stage production in 2014, which she talked about extensively on her vlog.

She graduated high school in 2015. She has a dog named Poppi.

In her 2015 sci-fi role as Sally in The Half Dead she shares the screen with John Rhys-Davies.

Tiarnie Coupland Is A Member Of