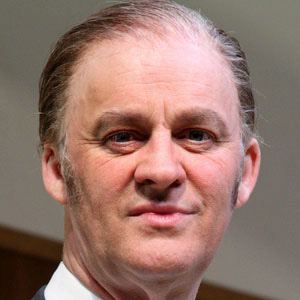 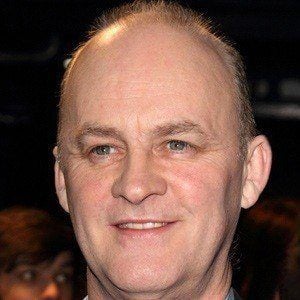 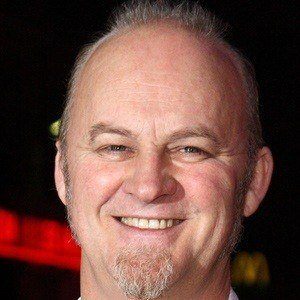 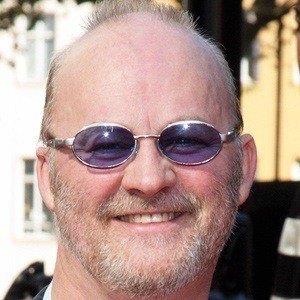 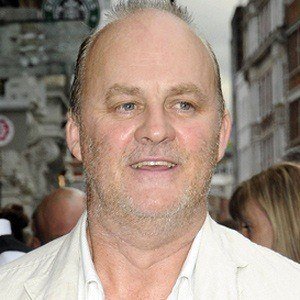 British actor who played the role of Alonzo in 101 Dalmatians as well as Max in Notting Hill. In 2016 he portrayed Dustin Target in the film Eddie the Eagle.

He played the role of the aristocratic Lord Percy Percy in the Blackadder series.

He played the role of Dr. Frank-N-Furter in the West End production of The Rocky Horror Picture Show.

He attended Wadham College in Oxford.

He was cast in the play, Pravda alongside Anthony Hopkins.