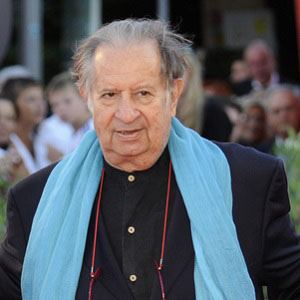 He made many avant-garde films early in his career.

He is known for incorporating lots of mirrors into his set design.

He married Carla Cipriani in 1957, and they remained together until her death in 2006.

He collaborated on the film Caligula with celebrated author Gore Vidal.

Tinto Brass Is A Member Of