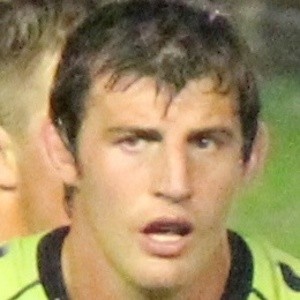 Actor who has had small roles in films such as The Fugitive, Apollo 13, and Ulee's Gold. He also appeared on stage in Harold Pinter's No Man's Land.

He made his debut in the 1988 TV movie Too Young the Hero.

He appeared in a 1992 episode of the hit show The Wonder Years.

He was born in Long Beach.

He was the second actor cast after Harrison Ford in The Fugitive.

Tom Wood Is A Member Of