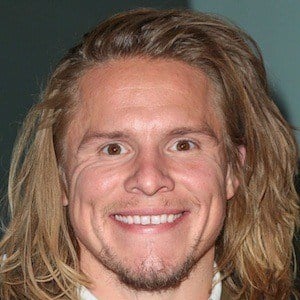 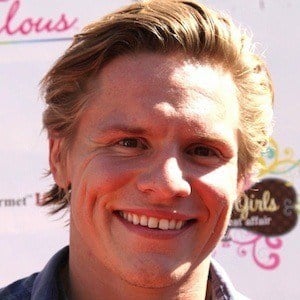 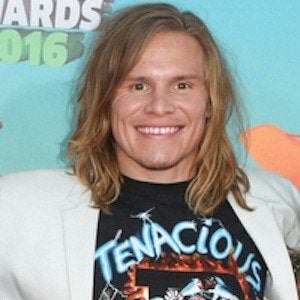 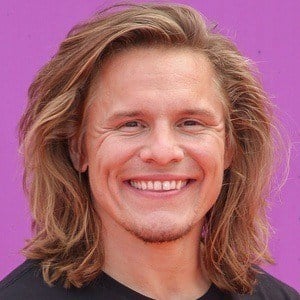 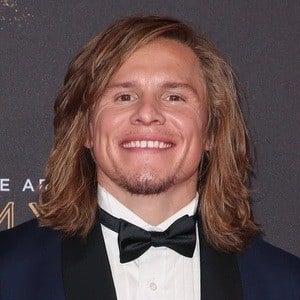 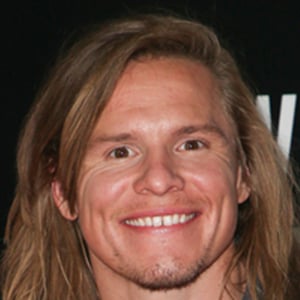 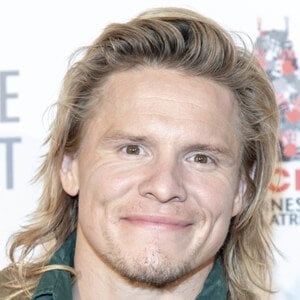 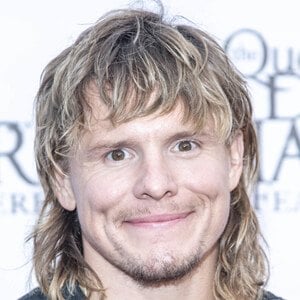 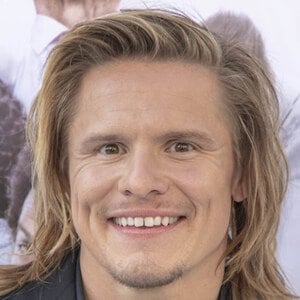 Star of the Nickelodeon series School of Rock who has previous television credits in Hart of Dixie, The Single Life, and Aim High. He has film credits in Internet Famous, After the Reality, The Duff, and the TV movie Splitting Adam, among others.

He graduated from the Virginia Military Institute. He was an Eagle Scout.

He is a founding member of the improv group Robert Downey Jr Jr that became well known for their monthly show Saturday! Saturday! He became a main company member of the Groundlings Theater.

He appeared in the Netflix original movie Rim of the World starring King Bach and Rudy Mancuso.

Rim of the World
Dog Days
The Dirt
More