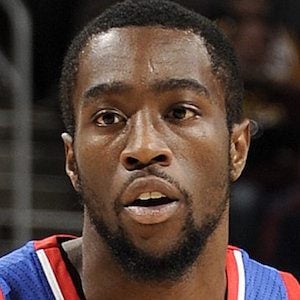 NBA guard who began his career in 2012 with the Memphis Grizzlies.

He played 1 year of college basketball at Washington University before declaring for the 2012 NBA Draft.

He was named to the All-Pac-12 First Team in his only year at Washington.

His father, Tony Sr., played football at the University of Washington and for the Tampa Bay Buccaneers.

In 2012, he joined power forward Zach Randolph on the Memphis Grizzlies.

Tony Wroten Jr. Is A Member Of