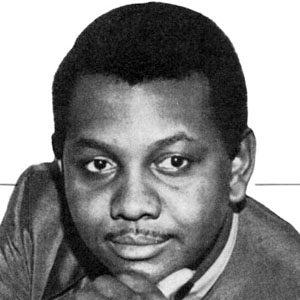 He started singing at local clubs when he was younger.

He was awarded a Gold disc by the Recording Industry Association of America in May 1970.

He was married to his wife Ann for over forty years and they had several children and grandchildren.

He worked as a chauffeur for singer Freddie King before he became involved in music.

Tyrone Davis Is A Member Of