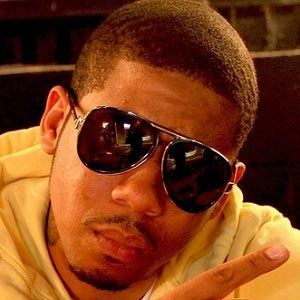 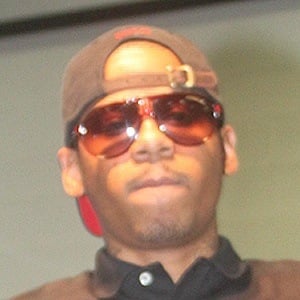 Born Teeyon Winfree and known to his fans as Vado, this rapper is famous for his work with the New York hip hop group U.N., as well as for his 2011 album Gunz n' Butta, which reached the Billboard 200 and was recorded in collaboration with Cam'ron.

His 2013 single 'Look Me In My Eyes' features additional vocals by French Montana and Rick Ross.

He grew up in Harlem, New York, as a member of a family of African-American and Caribbean descent.

He and fellow rapper Jae Millz were childhood friends who recorded several early singles together.

Vado Is A Member Of