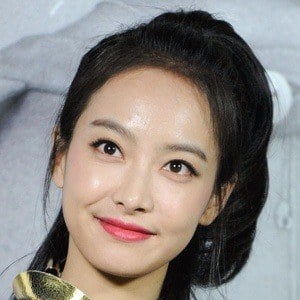 Award-winning Chinese singer and actress who has been part of the South Korean girl group, F(x) as a leader and a dancer.

She studied traditional dance at the Beijing Dance Academy and also majored in Chinese ethnic dance.

She played a lead role in the Taiwanese drama When Love Walked In, which was released in 2012.

She was born to her family in Qingdao, Shandong before moving away to study dance.

She is joined by Luna in f(x).

Victoria Song Is A Member Of