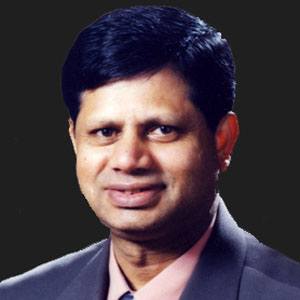 Bangladeshi-British entrepreneur most famous for being the owner of the award-winning Scotland restaurant Britannia Spice. He has also served as the Chairman of the British-Bangladesh Chamber of Commerce.

He is the first Bangladeshi to be named as a member of the Honorary Consul in Scotland.

He married a woman named Syeda, with whom he has five children.

He and Iqbal Quadir are both well-known Bangladeshi entrepreneurs.

Wali Tasar Uddin Is A Member Of