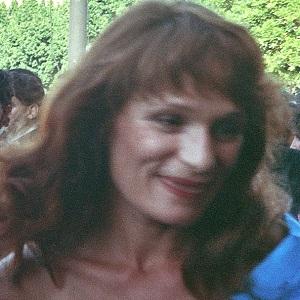 American actress who has played many mentally disturbed characters on television and in film. Her most noteworthy role was that of Nadin Hurley on Twin Peaks.

She appeared on an episode of Baywatch in 1991.

She played a character named Melanie Sanders in the Steven Seagal film The Glimmer Man.

She grew up with her family in Cincinnati, Ohio.

She has appeared in Wes Craven's films The People Under the Stairs and Vampire in Brooklyn.

Wendy Robie Is A Member Of